Why Learning A Second Language Is Beneficial

My family’s love for travel got me thinking about many things, one of which is language, learning a new language, to be exact. Vacations outside the country are always a wonderful experience for us, but I can’t help but feel that we’re still missing out on something important. In countries where the locals don’t widely speak English, it can be challenging to get the whole experience of a destination. So, I have prepared a list of reasons why learning a second language is beneficial.

Now, don’t get me wrong. It’s not a requirement to know every language in the book for you to travel to foreign countries—but learning an additional language does have its fair share of pros.

While travel phrasebooks are helpful, they can have limited applications. I believe that there’s still so much more than actual knowledge of a language can offer. While we’re taught a foreign language in school, most of us don’t follow through with it after high school. And that might be a decision that some of us come to regret.

Like any other parent who wants the best for their child, I don’t want my kids to miss out on everything they can experience. I want my kids to get a head start and to have opportunities that will help them succeed.

So, this prompted me to think long and hard about introducing my kids to a second language. But how do we go about teaching our kids a new language? What’s the best one from among thousands of languages? When’s the right age to start second language teaching programs?

I had all these questions, so I researched second language learning to help me get started on making one of the best decisions I could make for my kids.

Why Learning a Second Language Is Beneficial for Kids

Contrary to popular belief, children don’t exactly learn a new language. According to Carmen Rampersad, children acquire language. Known as second language acquisition, this is a theory formulated by Stephen Krashen. The theory proposes that foreign language acquisition is a product of a subconscious process, and it requires meaningful interaction in the form of natural communication.

Children don’t yet have the complete cognitive control, memory capabilities, and other faculties needed for them to learn the rules of a language or how it’s structured and used. Instead, children are adept at implicit learning. They have a knack for listening to and imitating native speakers. Numerous factors also affect how many languages a child learns and how well they can speak them. These include their age, the teaching methods used, and even friendship.

Now we’ve pinned the basics down. I’m sharing some benefits of learning a language as a second at a young age.

Benefits to being bilingual children have better reading, writing, and math skills than their monolingual counterparts. They also generally receive higher scores on standardized tests.

Bilingual children have access to more opportunities, whether we’re talking about careers or travels. They’ll be more open to learning about a country’s culture and better communicate with the locals, which can help give them a richer experience.

Learning a second language can help kids develop positive attitudes more than equipping them with the right skills. It can nurture their need for exploration and can foster positive values, such as empathy and tolerance.

What’s the Best Age to Learn a New Language?

Views and opinions vary greatly on this. Some argue that starting at the age of 3 or 4 is best. Meanwhile, others claim that older children aged 11 to 13 years are still effective learners who may even outperform peers who started learning a second language at a younger age.

How to Introduce a Second Language?

There’s no one right way to introduce kids to a second language. You can do a mix of implicit and explicit learning. You can go the early exposure route and expose them to a native speaker or media in different languages. You can also let them listen to bilingual songs or audiobooks. And of course, one of the best ways to introduce them to a new language is by traveling to another country.

How Did I Introduce Second Language to My Children?

My oldest goes to an all-French private school. I plan on putting my youngest in the same school once she gets older. I know this cannot be the case for all since private school is costly and acceptance is hard. But if you have the opportunity to get your child into a second language speaking school. I think that is another excellent way to get them a head start at learning foreign languages.

So, what’s the best second language to learn? Now that’s a tough question to answer. The world has thousands of beautiful and unique languages that it can be challenging to choose just one. The answer ultimately depends on your goal. If you’re aiming to equip children with a language that can help them during travels, you can opt for the following:

If you want them to get ahead in life, here are some of the recommended languages:

Now you know why learning a second language is beneficial. What languages are you planning on introducing to your kids? Share your thoughts below on what aspects of second language kids should learn first.

4 Reasons To Prioritize Swimming Training For Kids As Essential

5 Reasons Establishing The Importance of Daily Routine For Kids

How To Get Your Child Into The Children Modeling Agencies

4 Reasons To Prioritize Swimming Training For Kids As Essential 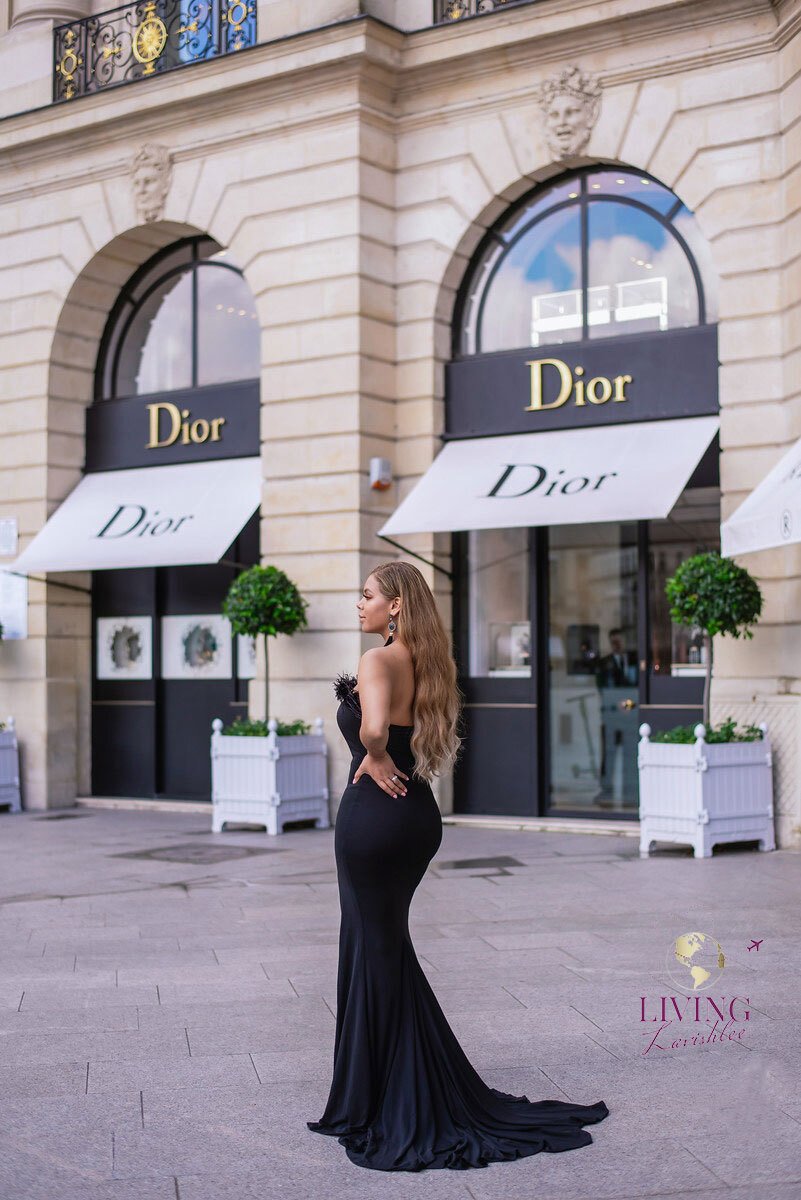 Our Maldives trip is now on our YouTube channel Li

We had a little “No more Pamper Party” for Har

Imagine having dinner in the middle of the Jungle

When casual isn’t a part of your vocabulary. ❤

Want the Inside Scoop?Sign up to receive our newsletter.